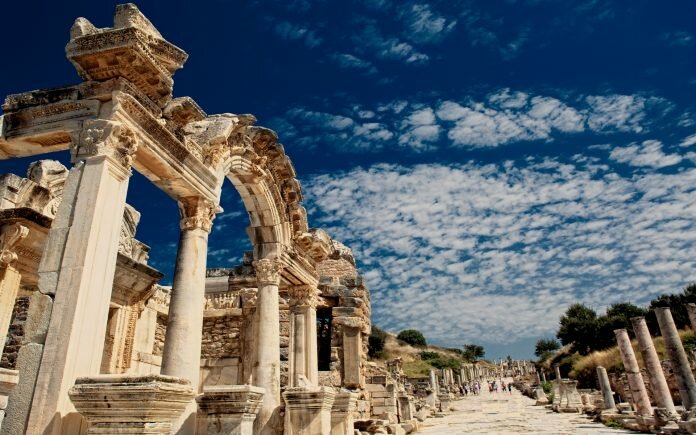 Ephesus, which has always played an important role in the fields of civilization, science, culture and art throughout history, was one of the most important centers of the ancient world. As a gateway between east and west, Ephesus was also a very important port city. Developed as the political and commercial center of the period, it was the capital of the Asian state in the Roman period. Starting from the prehistoric period, throughout the Hellenistic, Roman, Eastern Roman, Principalities and Ottoman periods, approximately 9000 years of uninterrupted settlement. Ephesus, now a World Heritage Site; Çukuriçi Höyük consists of four components: Ayasuluk Hill (Selçuk Castle, St. John’s Basilica, Isa Bey Bath, Isa Bey Mosque, Artemision), Ephesus Ancient City and House of Virgin Mary.


Hellenistic and Roman periods of superior urbanization, architecture and religious symbols of Ephesus, different periods of the highest architectural and urban planning examples have. The most important ones are Celsius Library, Slope Houses, Theater, Artemision, Virgin Mary. The fact that the Temple of Artemis, which is one of the seven wonders of the world based on the ancient mother goddess (Kybele) tradition of Anatolia, is located in Ephesus increases the importance of the city.
The archaeological excavations that have been going on for more than 100 years in the city are shed light on the history of Ephesus and Anatolia, and scientific results are obtained and the historical artifacts are restored and preserved in their area. One of the most important centers of civilization in ancient times, Ephesus is a tourist center with an average of 1.5 million tourists a year. 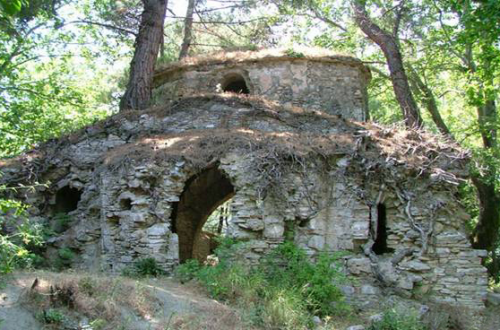