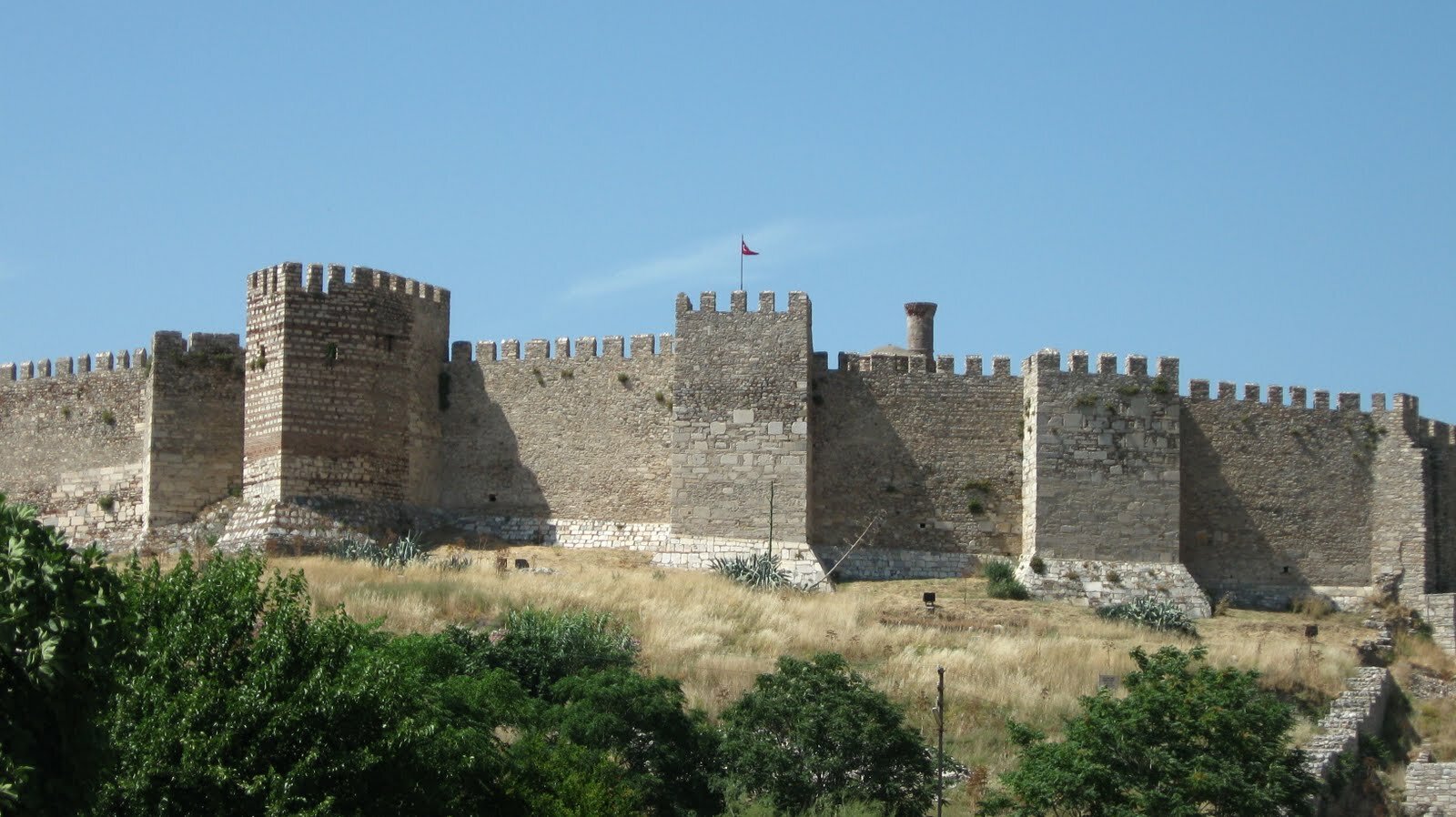 Selcuk is a town of Izmir in the north of Kusadasi. History of Selçuk Ephesus Ancient City was founded in BC. It is based on the Neolithic Period. Ephesus was a major port city at the time between the east and west. Selçuk was one of the most important settlements in Antiquity and most of the historical buildings are still standing there.

Selçuk is a valuable city in terms of history tourism. Ephesus, House of Virgin Mary, Sirince Village, Temple of Artemis, Isa Bey Mosque, Yediuyuyanlar, historical sites and Ephesus Archeology Museum in Selcuk. Selcuk is also considered to be one of the world’s largest open-air museums.
In recent years, researches and excavations in the vicinity of the efes and the castle where the Ayasulak Hill was found in the Bronze Age and Hittite settlements. The name of the city in the Hittite Period was Apasas. B.C. 2nd century. and migrants from Greece. In 560 it was moved around the Temple of Artemis. Selçuk (Ayasuluk), which was taken by the Turks in 1307, was the center of the Aydınoğulları Principality for a short time. Seljuk entered the Ottoman Empire in 1426 and played an important role in the spread of Christianity, Judaism and Islam. The Seljuks, which had many historical and cultural works belonging to Seljuks, were changed to Ayasuluk in Selçuk in 1914 and after the War of Independence, it was a sub-district of Kuşadası district of İzmir. In 1954, upon the connection of Kuşadası to Aydın, it became the city of Torbalı and in 1957 it became a district of İzmir. 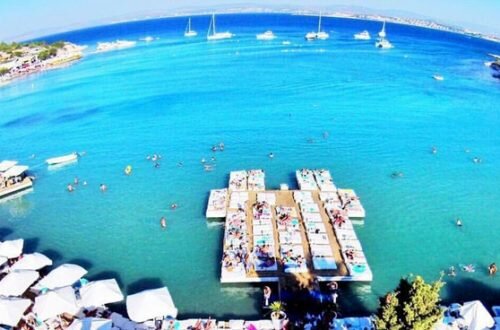 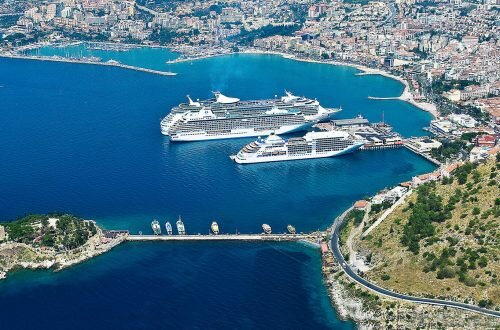