Izmir is Turkey’s third largest city, which şehridir.çağdaş and advanced bi Izmir also an important culture, arts, tourism and trade center. It is known as the pearl of the Aegean Izmir, Turkey’s western coast and bays by extending its beaches. İzmir has many places to visit and is also a city that hosts different cultures.
The city has a long history of 8500 years. Herodotus, the famous historian of the antique period, used the expression iklim They founded their cities in the most beautiful skies and the most beautiful climates we know on earth od Antik. The ancient city of Ephesus, located in the town of Selçuk, was one of the largest and most famous cities of the ancient city of Pergamum in the Bergama district. These two cities, which have the richness of the ion culture, were also known with their intensive artistic, cultural, commercial and religious activities. Today, these two cities have become tourism centers for history enthusiasts.

İzmir attracts the attention of many foreign tourists, whether it is the historical places outside of the city, the city center or the summer resorts. Izmir Clock Tower in the city center in the city of Izmir is a structure that everyone wants to take pictures in front of Izmir. Kemaraltı, which is also located in Konak, is a place where many shopping shops which have been operating since the very old years and everyone who came to İzmir wanted to visit and shop. Historical Elevator is another known place. Built in 1907 by a Jewish businessman, the lift is 58 meters high. You can enjoy excellent views of the Bay of Izmir with the restaurants and cafes on the top of the city. On the grass called Kordon, which runs along the shore, people sit and chat with their friends, hiking and cycling on the hiking trail. The cable car in Balçova offers a beautiful view of Izmir with its clean air and fresh air. 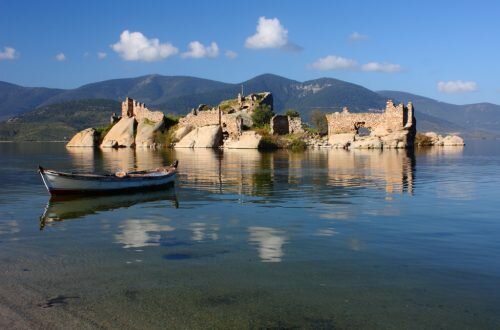 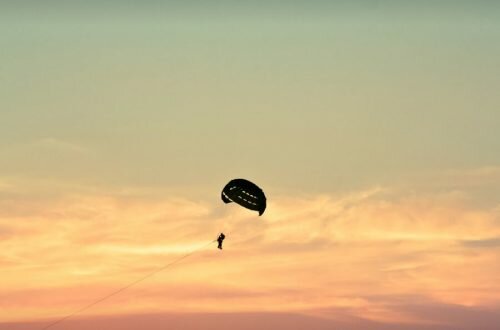 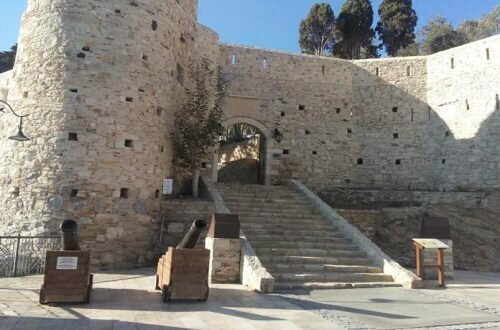