Lake Bafa is the largest lake in the Aegean region, located in the province of Aydın. The lake is named after Bafa Village on the east coast. Another name is Çamiçi Lake. Surrounded by mountains on three sides and with plenty of trees around it, the surrounding area has a very clean air. To the north of the lake lies the Mountain Labada in the south of the Beşparmak Mountains.
Lake Bafa is 17 km from the Aegean Sea. In the past, the lake was a gulf and it was known as Vafi Sea, but it is known that this bay was filled with the lands of the great Menderes river and thus Bafa Lake was formed by leaving the sea. The lake water, which was slightly salty at first, was completely tasted over time.

With its historical and natural beauties, the region is the center of attention of tourists and researchers. In ancient times there was the city of Miletos in the southern part of the village. A.D. It is known that in the 8th century, Miletus had a very important and large harbor and it is now in Bafa Lake. It has many historical and archaeological sites around Lake Bafa, located in the center of this ancient city. The area around the lake is full of ruins of the city of Miletos. There are a few small islands in the lake, some of which are only rocky. It is possible to see some historical ruins on some islands. The most famous is Menet Island. This island is located on the north coast of the island and this island is located in the ruins of an ancient Byzantine village and a Klisen. On other islands, there are monasteries, fortresses and fortifications. The rest of the old harbor is located in the lake now.
Bafa Lake is also home to hundreds of bird species and is one of the most important bird sanctuary in Turkey. In this way, international bird list is included in the list. The west coast of the lake, overlooking the Balat Plain, is an area where migratory birds live in spring and last spring. Due to its biological structure, it is also a rich center for scientific research. There are also many fish diversity in the lake. The area around the lake is covered with olive trees and maquis. 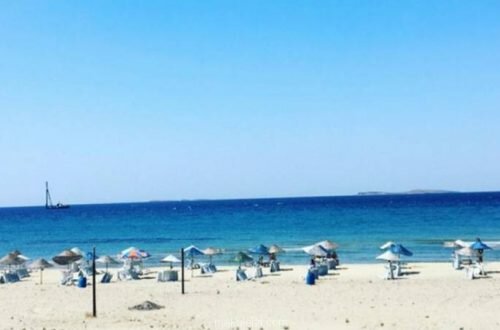 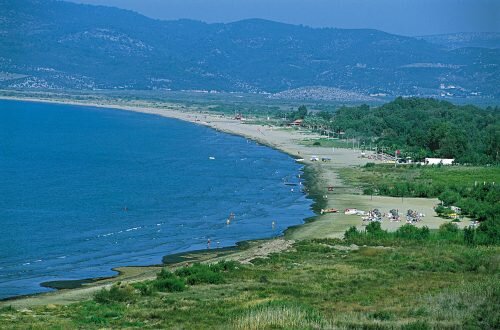 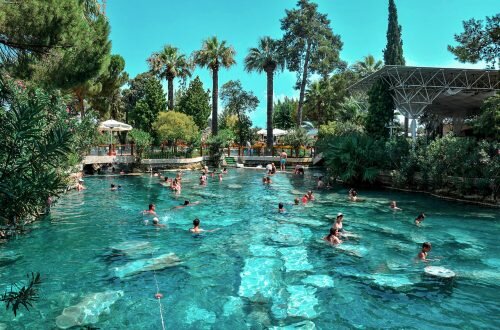