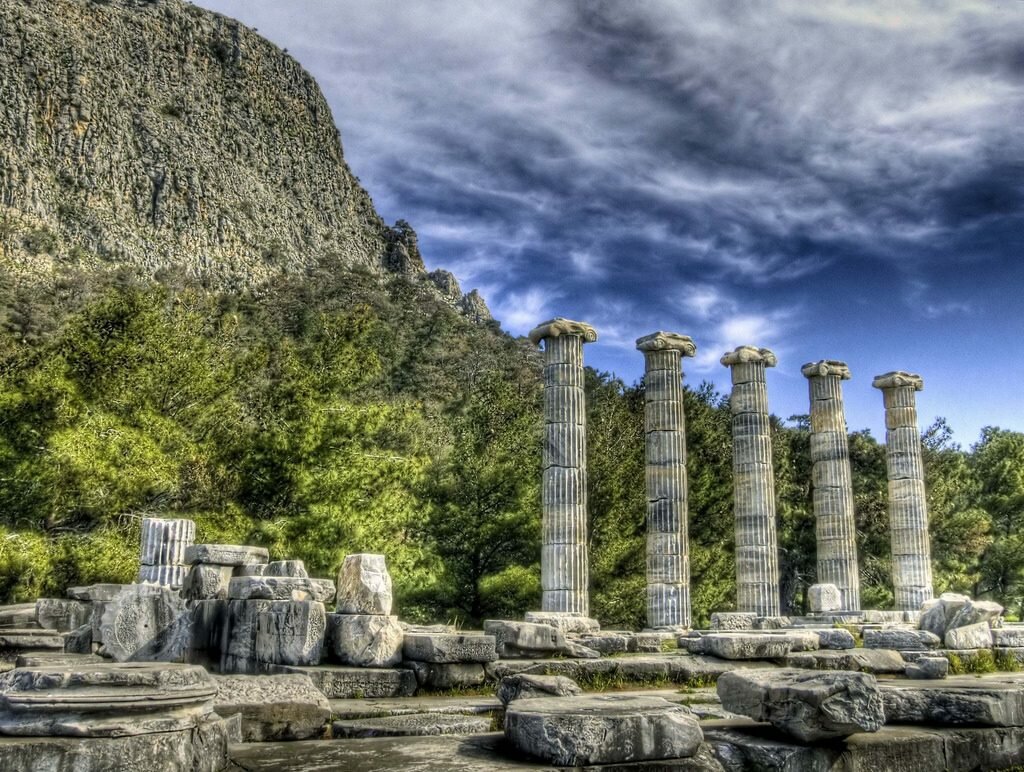 Söke is the largest district of Aydın in the south west of Kuşadası. It is one of the most important settlement centers of the Aegean Sea, located in the middle of the coastal area full of natural and historical beauties. It was founded near the Büyük Menderes River. Soke, which has a history of approximately 5,000 years, hosted Hittites, Ions, Phrygians, Lydians, Persians, Macedonians, Romans, Byzantines and Turks respectively. Miletus, Priene and Myus, one of the most important Ionian ports in ancient times, are located in Söke.

Known for its fertile soil as well as its historical value, Söke has been one of the most modern and important agricultural areas since the Republic, while creating efficient resources for the animals of the Yörük tribes with its wide pastures until the 1950s. It has a typical Mediterranean climate. It has a temperate and clean air with the Samson Mountains in the north, Silver and Kemer Mountains and the Beşparmak Mountains in the south. The Söke Plain, which is formed by the filling of alluviums carried by the Büyük Menderes River, is one of the most important and fertile plains of the country. Soke district of Aydin, which is the most efficient in terms of industry and agriculture is one of Turkey’s most important cotton producing areas and has even recognized the textile business in Europe. Larch and pistachio pine in the high parts of the mountains, olives on mountain slopes, grows figs, citrus fruits in flat areas. Culture crops grown in Söke plain include wheat, barley, oats, corn and so on. industrial plants; cotton, sunflower, sesame and canola. 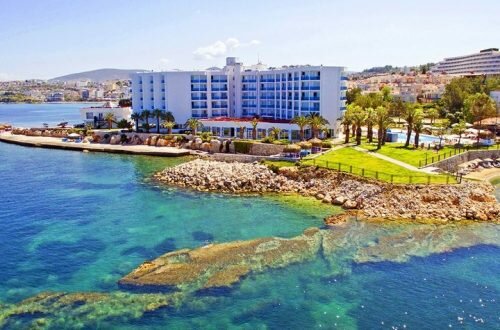 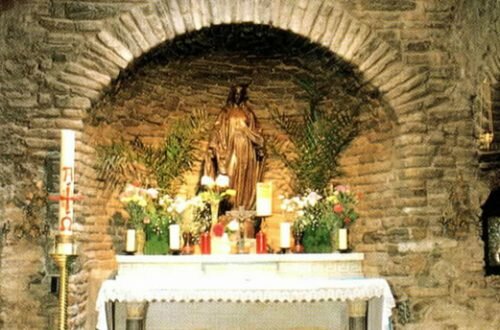